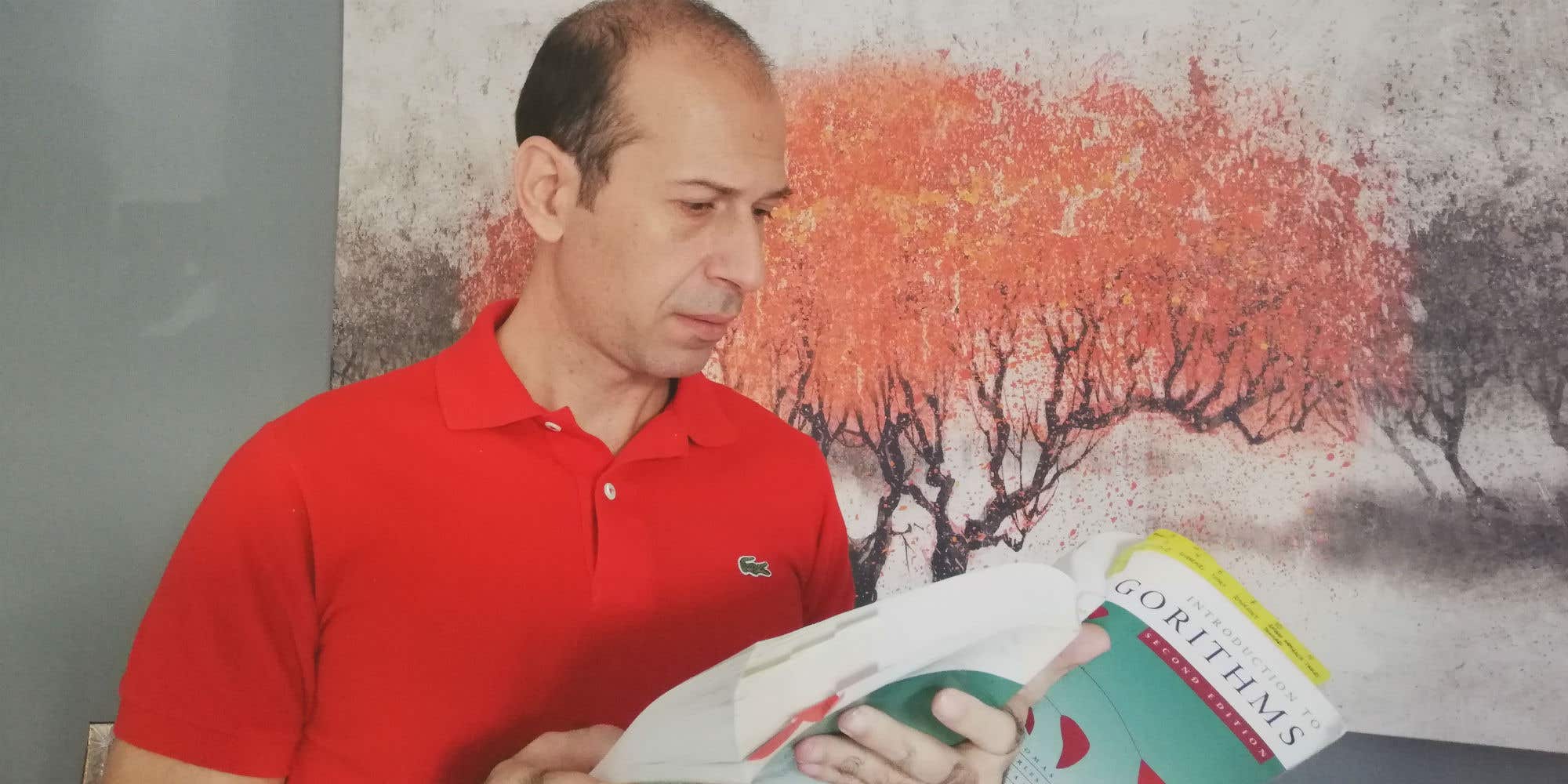 How to do you cut 20 hours of work down to one? Hire Paris Pallas

Most of Paris Pallas' clients come to him looking for efficiency. But some clients just come looking for some help with Microsoft Excel, Paris' forte, and don't yet understand how much he can increase their productivity.

One such client, a UK clothing retailer, needed a complicated report completed by Monday morning every week. Before he found Paris, he'd been paying two employees to come in on the weekends.

At first, the client was just hoping to get data entry done less expensively.

"He told me in the first place he was looking for somebody that will do the manual typing, what he did manually, what his employees did manually. He wanted to outsource to a freelancer that will do the same job for a better rate or to save some money. And I told him that there is a better way to do this. There is a quicker way that you can do this and they can save both time and money," Paris says. "I guess the client didn't have any experience or knowledge in coding. So he had to do everything manually and he had no chance to think or even create something that would do all his tasks dynamically. So he asked for some help for an expert and this is what I gave to him."

But Paris went beyond the client's expectations, creating a system that could drastically the time needed to create the report.

"What I have made for him is an Excel VBA code that takes data from a CSV file. A CSV file is imported to the Excel application and some complex manipulation of data takes place in order to create a table that is in a format that the client wants. This approach while the client didn't like it in the first place, actually saved him a lot of time. And he's very glad that he has saved dozens of hours," he says.

While the client was initially skeptical, Paris put his mind at ease by guaranteeing the work he did, he says.

"After the four or five hours that it took me to create the draft version, I told him that if the outcome was not sufficient for him then he did not have to pay me at all, even a penny. And he agreed. He had nothing to sacrifice, nothing to lose," Paris says.

The project has led to an ongoing relationship with the client, Paris says. But most significantly, it's cut the time to create the report from 20 hours or more a week to just an hour.

"The code itself was created in 20 hours. I was paid for that and I get paid hourly from this point to add some values," he says.

The project was a perfect illustration of what Paris says he strives to do for his clients. He wants to show the uninitiated that automation can change their businesses for the better.

"They don't have knowledge of programming at all. How easily programming can improve their lives," he says.

Your complete guide to hiring a programmer
You can hire a programmer to solve just about any complex problem, the problem is knowing how to hire the right professional for the job. Learn how..
13 MIN READ

4 tips to prevent startup failure
It takes guts, determination, and a healthy dose of wild optimism to attempt building a startup of your own
3 MIN READ