To stay relevant in the ultra competitive field of programming you need to be aware of the popular trends making waves in the tumultuous digital sea.
Jan 23, 2020 • 5 minute read 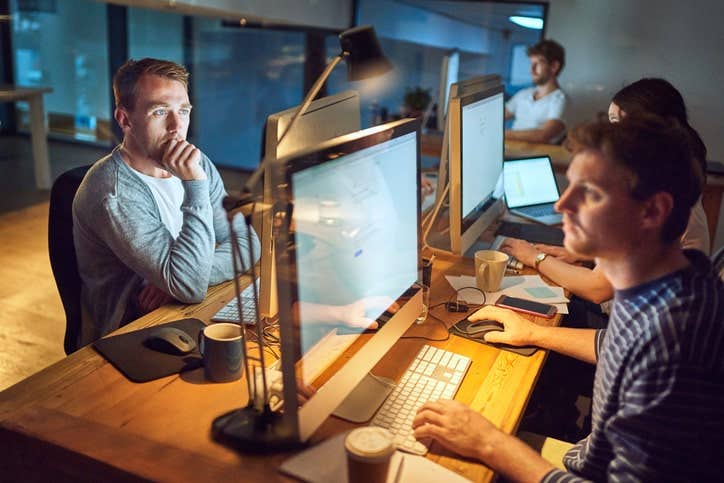 The software development landscape is changing at an incredible speed. In order to stay ahead of the curve, developers need to be well aware of these changes and have the flexibility to adapt accordingly.

We've pieced together the top 4 trends every software developer in the world needs to be aware of. 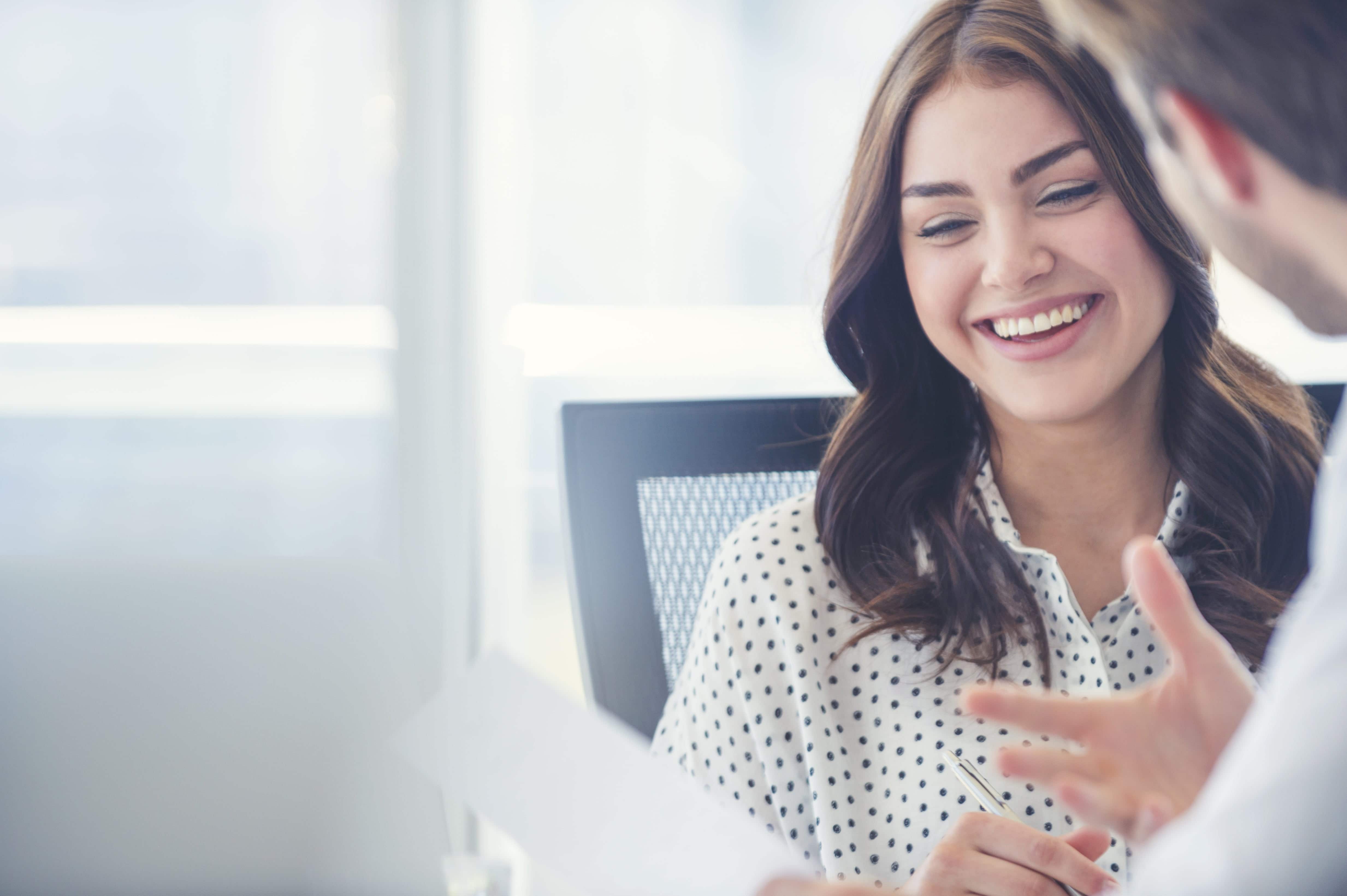 The most important trend to be aware of is that software companies are sadly paying less attention to how satisfied their customers are.

The reason for this, according to Sean Regan from Atlassian, is that software companies simply don't know how to measure client satisfaction effectively.

Because of this knowledge gap, developers are solely focusing on developing software and software updates.

The problem with this is that there isn’t any time devoted to perfecting a product if all your time is being spent on developing and then releasing.

It’s no wonder about 75% of surveyed developers admitted that their software contained defective code and bugs after release.

So what is the solution?

A change in mindset.

Software developers who want to leave a lasting impression in 2019 need to focus on their end users first, and speed of development second.

That is, to have an “outcome-driven” mindset, rather than just a “production-focused” mindset

A great way of achieving this is by, excuse the cliche, working smarter and not harder.

In a production-focused workplace, developers stretch themselves to quickly pump out update after update in response to error logs.

The problem with this approach is that there isn't enough time to test the quality of a new update because you’re always in a rush to patch up the errors of the previous one.

Because developers are pushing out updates that are highly likely to contain bugs, end-users are more and more likely to get frustrated and abandon the platform.

Instead of being trigger happy and releasing update after update to all users, developers should, instead, test all new updates on a small subset of users, and make any necessary adjustments based on the feedback received from this smaller sample set.

To put things bluntly, it’s less of a risk to your brand if you "annoy" fewer of your customers rather than all of them.

Only after your subset of clients have approved an update should it be made available to everyone.

In order for this strategy to be as effective as possible, you need a very efficient communication channel between your quality control team and this beta-test subset.

While we could devote an entire blog post to this topic, in its simplest form, the best way for you to learn whether or not your end users are happy with your product is by, well, asking them.

Make it a habit to regularly send out surveys to your subset of beta-testing customers.

You could email your surveys using a service such as Survey Monkey, or, if you’re super fancy, you could push out surveys directly to your clients via a mobile app that’s integrated with your software.

Here are some key metrics to track in each survey:

“Overall, how satisfied are you with the product?”

The answers to this question will track how your end users feel about your software as a whole.

This is a great question to start with since the customer may choose to summarise all of their thoughts and issues in the answer to this question alone.

“What did you like about feature X in the latest update?”

“What did you dislike about feature X in the latest update?”

If you ask two separate questions instead of asking a customer what they liked/disliked in the one question, you will draw out a lot more intel.

Not many software companies survey their end-users about the specific features of an update.

By implementing such questions in your feedback loop, your relentless pursuit for customer satisfaction will be made very evident resulting in an increased loyalty measurement.

Which brings us to the final question of this survey:

“How likely are you to recommend (product name) to a friend or colleague?”

This question will track a metric known as the customer’s Net Promoter Score (NPS) - a rating between 0 and 10.

The higher the score, the more likely a customer is to recommend your solution to a friend.

Which, in turn, means that they are less likely to abandon you.

You could automate an email marketing channel from the back end that automatically emails each client who gives you an NPS of 10 with a discount code they could send to a friend.

Mixed reality is an integration of virtual reality and augmented reality.

Since augmented reality’s introduction to the mobile world, its popularity has skyrocketed!

Just take a look at the forecast market value of virtual reality and augmented reality according to Statista: 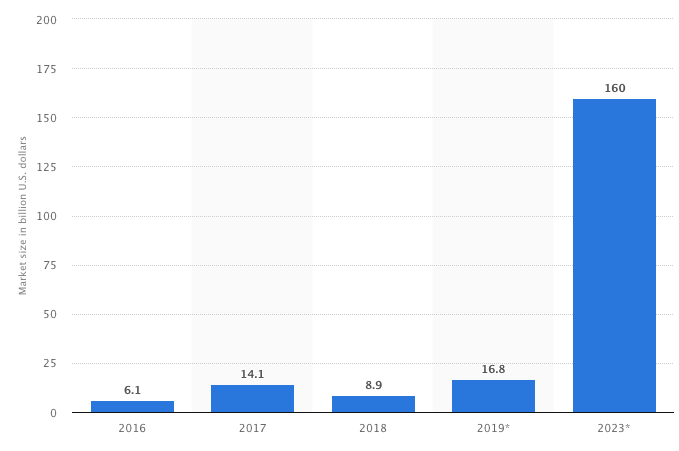 What could we conclude from this data?

Augmented reality and virtual reality developers are expected to aggressively grow in demand within the next 5 years, especially mobile developers in this space.

Though VR hasn’t always had the best publicity, it is now growing in popularity and even being implemented in the workplace.

Walmart is implementing VR technology to help onboard their new employees and other organisations are looking like they will follow suit.

VR is a highly effective method of training, since it gives trainees a practical exposure to the business without any sacrifice to company resources. There is no need for an employee to spend the day training new staff.

User interface across all platforms

Front end developers are needed for every different platform.

So a company currently needs to hire a separate developer for an iOS platform, a web platform and an Android platform.

The requirement for a cost-saving solution is highly likely to result in the development of a user interface that is capable of being implemented across all platforms.

If you’re a developer looking for a new side project, start working on this. It could be well worth your time.

The growing implementation of artificial intelligence in e-commerce means that there is an increasing need for understanding the science of human behavior.

Human behavior modelling is looking very trendy in 2019 and it’s not hard to guess why.

If we are capable of successfully modelling the decisions a human will make in any given scenario, we are also capable of adjusting our sales strategy accordingly.

This is huge; imagine the incredible increase in sales conversions if ecommerce channels knew  what their customers were thinking and adjusted their tactics, in real-time, accordingly.

Future landing pages might start autonomously optimizing for conversions based on each user’s cookie history. No two visitors would ever see the same landing page!

Great news for ecommerce store owners, but very bad news for our wallets!

Watch this space. Any breakthrough in this area will bring a monumental shift to the world of ecommerce.

There are some exciting developments happening in the world of software development.

The most important takeaway point is that, despite such rapid technological progression in the business world, let's not disregard the old fashioned (and best) way of doing business:

Actually listening to our clients.

The ultimate guide to hiring a web developer in 2021
If you want to stay competitive in 2021, you need a high quality website. Learn how to hire the best possible web developer for your business fast.
11 MIN READ

Web development: Front end vs back end
Want to get into web development but don't know whether to be a front end or back end dev? We'll teach all of the skills required for both jobs.
8 MIN READ